Vital Signs® is a community-driven data program that uses local knowledge to measure the vitality of a community and support action towards improving collective quality of life.

In Australia, six Community Foundations have so far collaborated with local stakeholders to undertake this pulse check in their communities – see their reports below.

Further Vital Signs reports by Australia’s Community Foundations will be released in 2020, we’ll share these as soon as they become available.

ACP manages licencing of Vital Signs in Australia. To participate, a community foundation needs to be a member of ACP in good standing.

For more information, please get in touch. 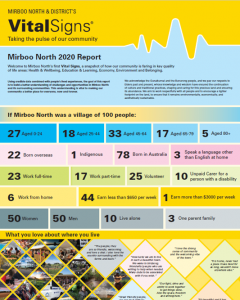 Mackay’s Vital Signs was released in July 2019, produced by Mackay Community Foundation, with the support of Alman Partners and Cell Engineering. 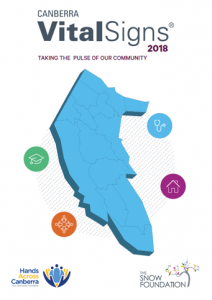 Canberra Vital Signs, produced jointly by the Hands Across Canberra Community Foundation and the Snow Foundation, was released in October 2018. Greater Melbourne Vital Signs 2017 by the Lord Mayor’s Charitable Foundation provides a snapshot of Melbourne’s health and vitality, and the road to a sustainable and resilient city. In a first for its community, the Fremantle Foundation took this snapshot of Fremantle’s vital statistics, published in 2017. 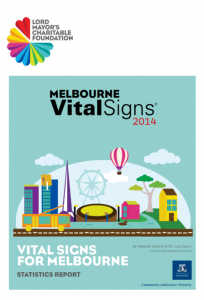 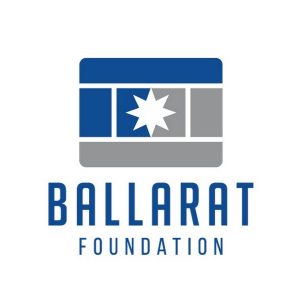 As one of Victoria’s major regional cities, Ballarat has a vibrant history and continues to flourish and grow. This report was compiled by the Ballarat Foundation in 2011 and analyses health, housing, safety and environment, among other quality of life indicators.