Shelley Boyce has been Chair of the Southern Highlands Foundation Inc (SHF) since 2010. She has been active in community service and philanthropy through a variety of organisations in the region for more than 30 years. Shelley has worked as a teacher and in legal administration and is a Justice of the Peace for NSW.

Shelley was awarded a Medal in the Order of Australian in 2019 for service to the community of the Southern Highlands. 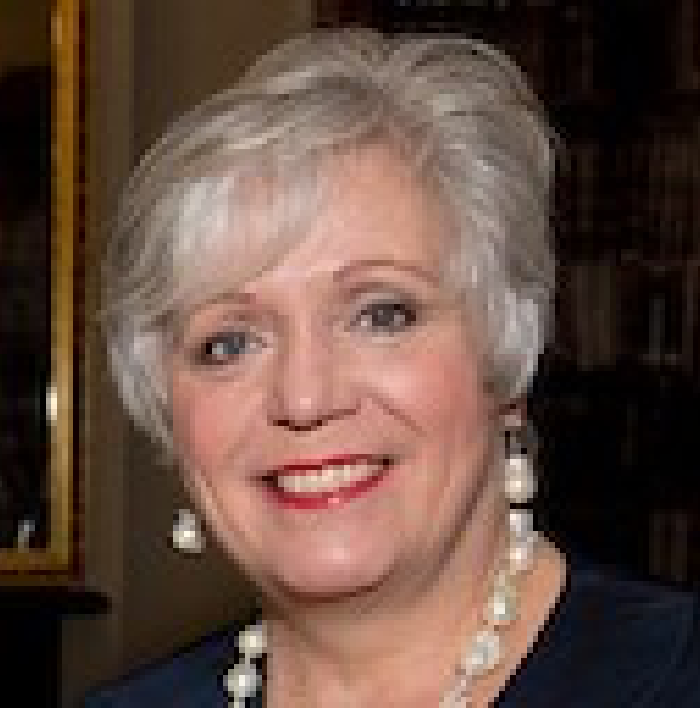