Diane has been a tireless contributor to the Canberra community and mentor for people in the charitable and not for profit sector. In her former role as Public Trustee for the ACT, Diane founded the Capital Region Community Foundation known as GreaterGood for the perpetual benefit of Canberra and the region. Diane was the ACT Local Hero in 2004, and in 2007 was recognised by the International Women’s Day Award for services to the ACT Community. In 2009 she was awarded Member of the Order of Australia for her services to philanthropy, aged care, people with disabilities and juvenile diabetes research.

In 2011 she was listed on the Honour Roll of 100 inspiring women in the ACT. Diane is the Chair of Hands Across Canberra and the Chief Ministers Charitable Fund and a member of the ACT Reconciliation Council and in 2018 was named as the ACT Citizen of the Year. 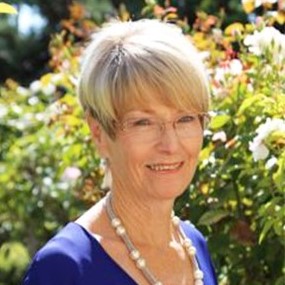