Dylan Smith founded the Fremantle Foundation in 2010 and has been the Foundation’s Executive Officer since then. He has a Bachelor of Arts (Media) from RMIT Melbourne and delivers leadership and team building workshops in a consultancy capacity, having previously played 5 years of AFL football with the North Melbourne Kangaroos and the Fremantle Dockers. 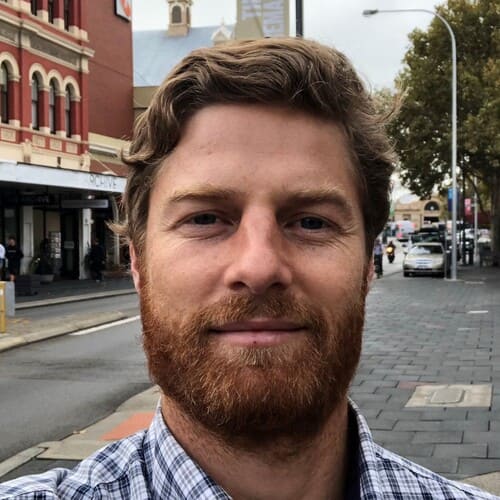