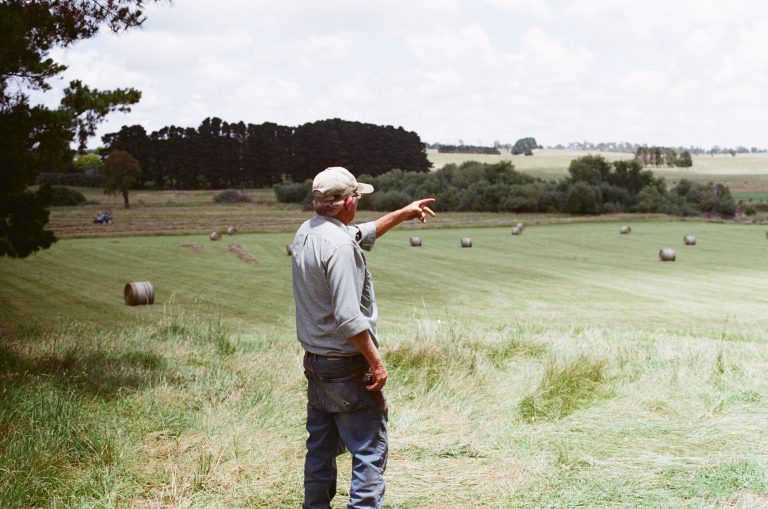 In October 2021, the Southern Highlands Foundation (SHF) celebrates its twentieth anniversary, an important milestone that only a quarter of Australia’s community foundations have reached so far.

SHF has evolved from a charity building a financial corpus to support local needs through grant making into a trusted community leader, convenor, facilitator, and adviser. At the core of its work is a simple vision: to grow a connected and caring community in the Southern Highlands. “Our purpose is to connect with and strengthen our community, foster giving and generate hope”, states its website.

The 2019-2020 bushfire season was the worst on record in New South Wales. In the Southern Highlands region two lives were lost and upwards of 70 homes destroyed. Farms and stock – people’s livelihoods – were gone in a matter of days. Local people were left bereft, confused, and in need of support, not just of financial aid, but also needing help with healing after a traumatic experience.

Local leaders from the Southern Highlands Foundation (SHF), a community foundation that serves the Wingecarribee Shire, knew that their community needed both, immediate practical assistance, and a long-term plan for recovery that required a strategic and collaborative approach.

Barely a month after the fires had devastated their community, the Foundation helped organise a FireAid2020 concert to raise funds for those most impacted. Twenty-two performers gave their time and six thousand people attended, raising $340,000 in one night.

“Where there is an opportunity to work together as a community, we see the very best of humanity, new engagement, empowerment and a growing sense of goodwill. The end effect is a more cohesive and caring community.” said SHF Chair Shelley Boyce OAM.

Southern Highlands Foundation was entrusted with stewardship and distribution of the donations. The Foundation’s deep community ties put it in a unique position to get funds to those most in need quickly and effectively.

The Foundation for Rural and Regional Renewal (FRRR) provided generous support to help SHF cover administration costs for the FireAid concert and subsequent fund distributions. ‘People usually underestimate the amount of work involved in managing such projects and the important compliance aspects of distributing charitable funds’, commented Shelley Boyce. ‘Being able to pay someone to ensure all that is done in a timely and professional manner is essential. Without FRRR’s partnership, we would have struggled to do this so effectively and we are very grateful for that support.’

Pre-loaded ‘FireAid EFTPOS’ cards were distributed to families most impacted by the bushfires. The cards could be used at 40 locally owned businesses, making sure the money raised stayed in the local community. Remaining donations were directed to local brigades of the Rural Fire Service, and local Wildlife recovery also received approximately $50,000.

While the FireAid cards were a simple way to provide immediate relief, it was clear that community need would be ongoing as people began to get back on their feet. Southern Highlands Foundation has now partnered with GIVIT, a national online donation platform, that provides a convenient, safe and transparent way for people to support community needs in the Southern Highlands region. The platform enables people to donate money, goods, and time and expertise to assist people suffering hardship, whether as a result of natural disasters, COVID-19 lockdowns, domestic and family violence, homelessness or other circumstance. SHF’s partnership with GIVIT is being documented as a case study with a view to helping other community foundations adopt the model within their communities, as appropriate.

Community recovery after a disaster is not just about financial relief. People need to feel connected and heard to heal. Southern Highlands Foundation used support from US-based funder GlobalGiving to coordinate, in partnership with the local council, a ‘Photo Voice’ competition. They invited people to document their experience of the bushfires through photographs, resulting in a 100-page coffee table book. The initiative provided a space for locals to share their stories, feel heard, and build a sense of solidarity. The book acts as a reminder how a community can be brought closer together by adversity.

Financial grants are still central to the Foundation’s role but engaging with the community on local issues that require local action is now top of the agenda. SHF provides leadership to bring the community together to find creative solutions to problems and collective responses to challenges.

The Foundation has recently embarked on a community needs assessment using the ‘Vital Signs’ methodology developed by community foundations in Canada that is now used internationally. Vital Signs is a community-driven data program that takes the pulse of a community on a range of quality-of-life indicators. This first Southern Highlands’ Vital Signs report will look at indicators of health and wellbeing, education and employment, housing and belonging in the local community. It will provide valuable data to inform conversations with community and supporters and to focus the Foundation’s work on areas of greatest need. It is a natural next step on SHF’s journey from fundraising and grant-maker to leader, champion and advocate for a community working together for a common purpose.

As SHF director Peter Barge wrote: ‘In our 20th anniversary year, we have found our space.’

About the Southern Highlands Foundation

The Foundation has provided more than $1.3 million in grants to its local community just over the past seven years. It stewards more than $800,000 in assets under management to support its ongoing community grant programs.

To find out how you can support the Foundation’s work, visit the Southern Highlands Foundation.

Fire Shed Fridays: Bringing the community together in the Tumut Region

Nestled at the foothills of the Snowy Mountains on the traditional lands of the Wiradjuri, Wolgalu and Ngunnawal people, the Tumut Region is blessed with

Almost half of all children living in Canberra’s single parent families are in poverty (44%). That’s according to the latest Vital Signs 2021 snapshot of