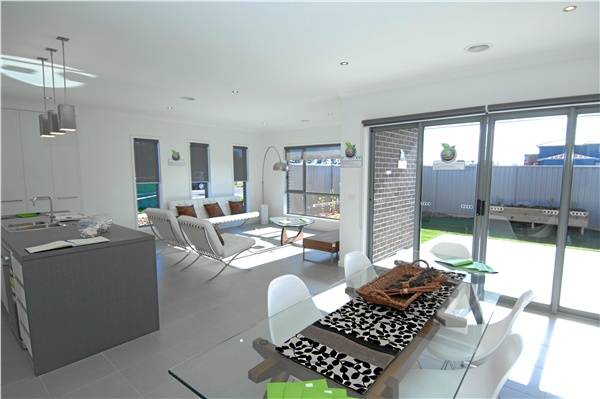 The Ballarat Community Foundation covers Ballarat City Council, Ararat Rural City, and the shires of Pyrenees, Hepburn, Moorabool as well as the western half of Golden Plains in mid-west Victoria. It was established with a modest donation from a multinational company which was closing its Ballarat operation. The fund has grown steadily to have a corpus exceeding $1.5 million, primarily through donations to the sub-funds from Ballarat individuals and businesses (for example, the local newspaper). There are now 18 Sub-Funds, ranging from $10,000 to $450,000 in value.

The Foundation operates four separate grant programs annually, to consider applications received. All grants are to projects, not to organisations, and not for administration. The grants are made from the income earned from the corpus, and the major focus of funds development has been primarily on the attraction of new sub-fund donations – until recently.

Four new members were added to the Foundation Board, as a result of a call for expressions of interest. Two of the four with fundraising experience, that went about setting and reaching fundraising targets.

It is not uncommon in Ballarat (and some other growth areas) for a major housing development to include a piece of land, or house and land, that is donated to a charity by the developer. There have been four such charity homes built in Ballarat in the last year. There are many models for how these projects are funded. Typically the land could be donated or the land is provided at cost, the house is built with as much donated labour and materials as possible, then the house is sold with the profits going to the charity.

Design and orientation were key energy efficiency features. Suppliers of ‘green’ household installations and appliances were approached to provide demonstration installations. The University of Ballarat provided analysis on the energy efficient installations, and a booklet was produced on all these available green product innovations. The demonstration 7 Star Low Energy Home was kept open for display for six months so that people could experience and appreciate the potential for environmentally sustainable and low energy living. More than 4,000 people visited the house, which was then sold, with the proceeds going to the Foundation.

The Charity House raised a significant amount of funds for the Foundation. It filled a gap in public awareness of ‘green’ products and low energy living for people in the Ballarat region. It also raised the profile of the Foundation in a way that reinforced its values and created a base from which to conduct further fundraising.

17-18 May | Online or in-person With a packed lineup of guest speakers, this year’s Communities in Control conference is focused on answering the big

Foundation SA: Welcome to the network!